Remembering Kate – A Story of Hope

What is unusual about this woman, my mother, that makes me want to share her story with others?
Raised on a farm in the rolling hills of Pennsylvania, Kate never quite fit the typical image of a 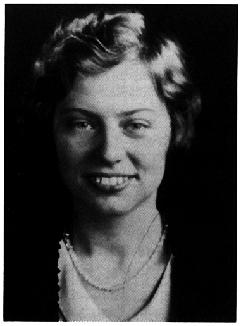 Mary Ellen Copeland, PhD, is the co-originator of Wellness Recovery Action Plan (WRAP) and the original author of the WRAP Red Book as well as dozens of other WRAP books and materials. She has dedicated the last 30 years of her life to learning from people who have mental health issues, the simple, safe, non-invasive ways that they get well, stay well and move forward in there lives, and then sharing  what she have learned with others through keynote addresses, trainings and the development of books, curriculums and other resources. Now that she is retired, and that, as she intended, others are continuing to share what she has learned, she continues to learn from those who have mental health issues and those who support them. She is a frequent contributor to this site.