Using Your WRAP to Keep Yourself Centered 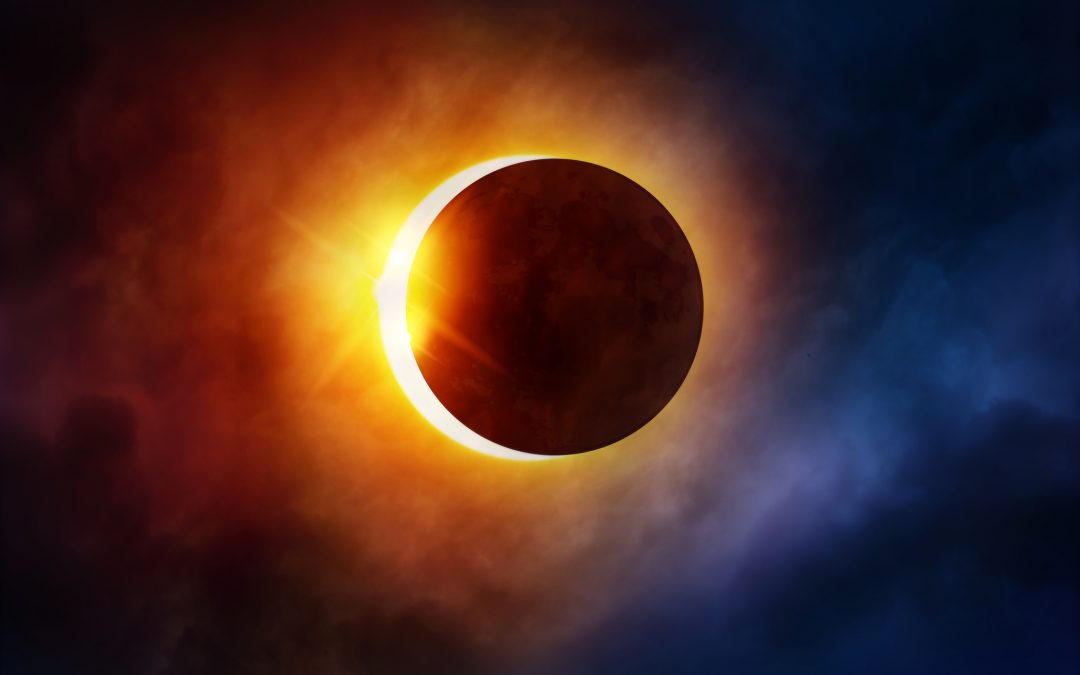 Did you get carried away with the excitement over the “eclipse of the century”? Schools and businesses ground to a halt, and small towns in the “path of totality” swelled to many times their usual size. Seeking to capitalize on the excitement, towns held multi-day festivals, and farmers temporarily converted their land into giant campsites. As the moon moved between the earth and the sun, most of America watched in awe and excitement. Hopefully, the eclipse was a positive experience for you. Perhaps it was a chance to reconnect with out-of-town visitors or just get back to nature.

Of course, all this hoopla had a dark side—and not just bad eclipse jokes. Traffic was jammed. Water, groceries, gas, and (of course) eclipse glasses were in short supply. Tiny towns underestimated their ability to handle an enormous influx of tourists. The week before the eclipse, I was in a prime viewing area, and I spoke with an equal mix of people who were excited for the event and people who wanted to lock themselves indoors or leave town.

We won’t see another total eclipse in the United States until 2024, but we will see other events in which people get carried away with the widespread excitement. It could be a sports team that’s unexpectedly in the playoffs. It could be running to the store for milk, bread, and toilet paper before a coming storm. It could be the opening of a new restaurant or attraction, or a new movie or show. It could be the hot new toy or incredible deal that people line up in front of stores for. In fact, the day after the eclipse, millions of people turned their attention to the $750 million lottery prize being hyped by news outlets.

What do these phenomena have in common? They all have a snowball effect. The more people talk about them, the more you’re interested. Unfortunately, when so many people are interested in something like a new product or tickets to an event, it can become more difficult and expensive for you to take part. You might spend too much time thinking about an event, even if you would have ignored it without all the buzz. Or you might want to get away from everyone who’s talking about it.

Did you experience any eclipse-related stress, and if so, was your WRAP helpful? Have you used WRAP to deal with other experiences that have a snowball effect—like nonstop election coverage and political ads? We’d love to hear from you about your experiences! Share a story on our Facebook page.

Now might also be a good time to think about how your WRAP can help you through future frenzies. Review your list of triggers (Section 2 of your WRAP). Do you need to add something about your friends, or the people you encounter in your daily life, blowing something out of proportion? Perhaps you need to add some early warning signs (Section 3 of your WRAP) that indicate you’re letting collective hysteria get the better of you. If it’s time to revisit your WRAP, the WRAP Workbook makes it easy. The eclipse is over, and the lottery prize has been won, but you can still work on keeping yourself centered when the “next big thing” rolls around.

How did your WRAP affect your experiences before, during, and after the eclipse? Did you learn anything about what you can do to prepare for crowds, hassles, and other temporary stress?